With the battle for the championship heating up, you don't want to miss a single lap as we find out who is King! 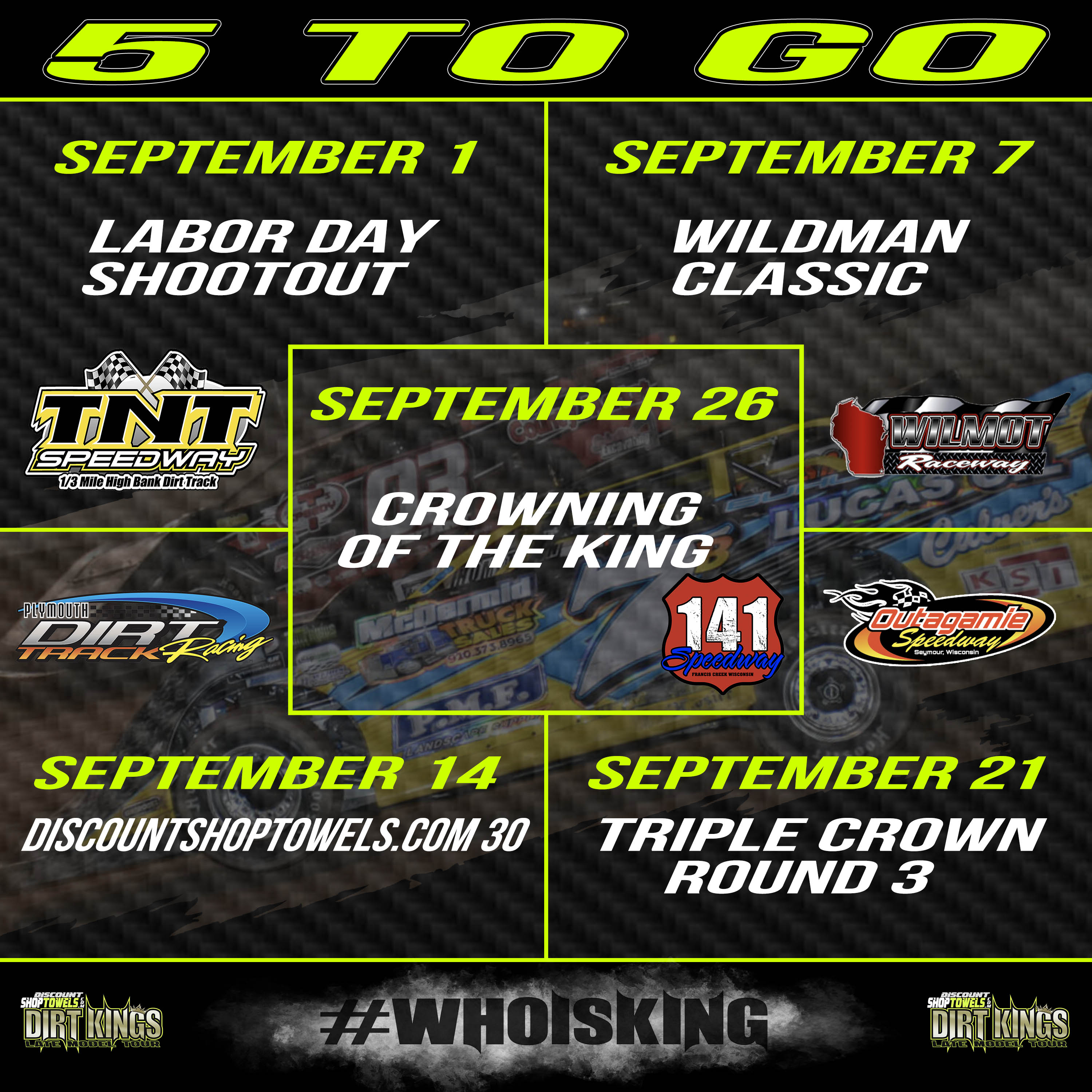