Brett Swedberg was the first driver to have the Dirt Kings Tour spoiler on his car at Outagamie Speedway earlier this season for the first race of the Seubert Triple Crown. Swedberg's car will be easy to identify again this Saturday at Shawano Speedway for the Gehm's Club 117 Kings Classic. The fluorescent yellow spoiler is a signature color of the Dirt Kings Tour and it makes is easy to find the point leader on the track. "Mark is a great supporter of the Dirt Kings Tour and we are excited to have a partnership with Locally Hated Fabrication to showcase the quality of their products and help fans easily identify the Tour points leader," says Jason Shultz, Dirt Kings Tour. 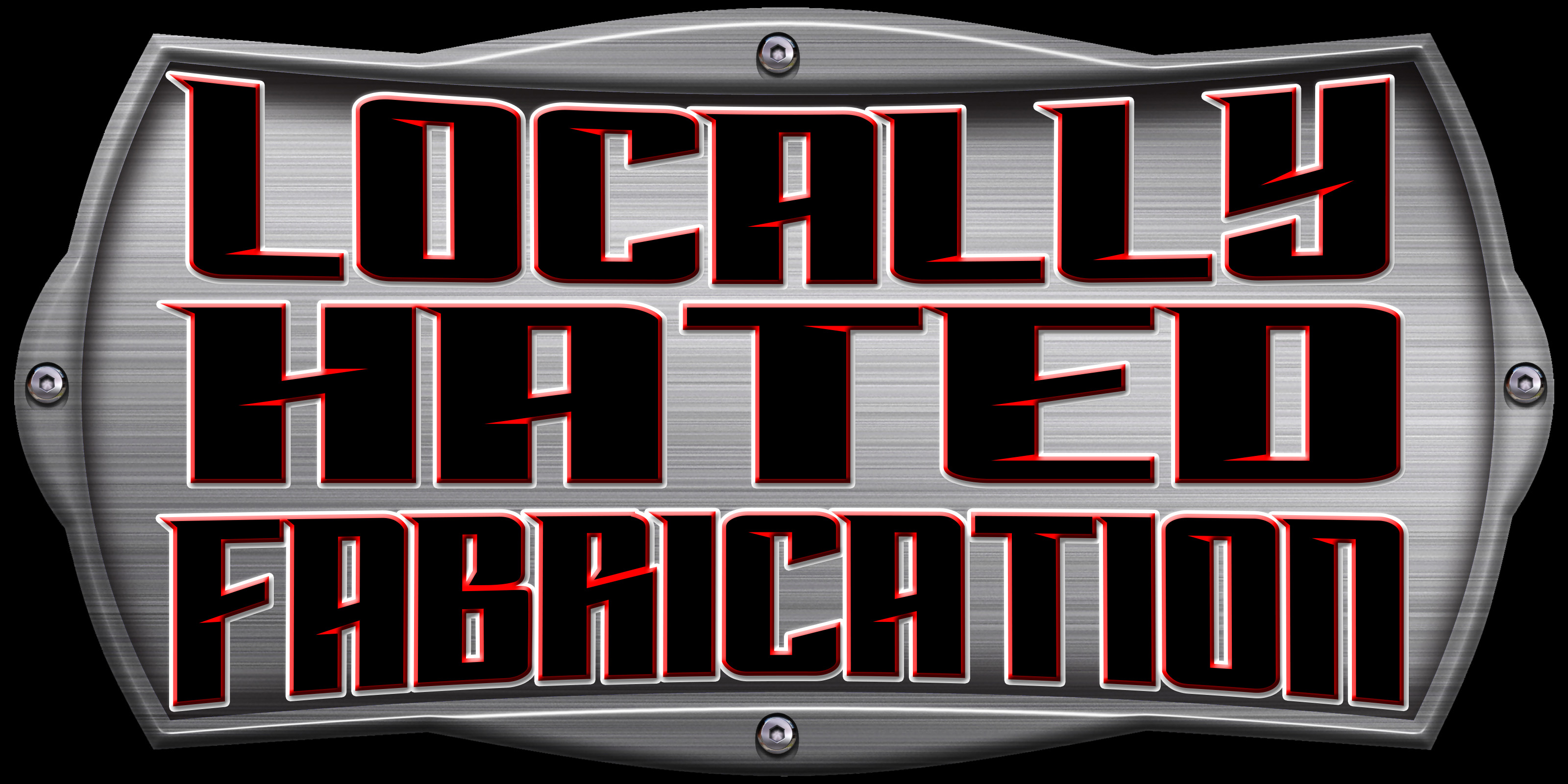